BBC Future is the science, technology and health channel of bbc.com. Its aim is ‘Making you smarter, every day’. They asked us to create an interactive piece for their website, on the broad theme of ‘the best time to do anything in 24 hours’.

With a global audience living in different time zones, one of our first challenges was the editorial mix. What data would be universally interesting? And what about people getting up and going to bed at different times? Being on different schedules?

We also wanted to get the tone of voice right for this universal audience: a blend of lighthearted, engaging and factual.

To make sure all users got content relevant to them, our solution was to ask two questions up front – what time do you get up, and what time do you go to bed? Armed with these two simple bits of info, we were able to give users a day’s worth of data based on their own typical routine. 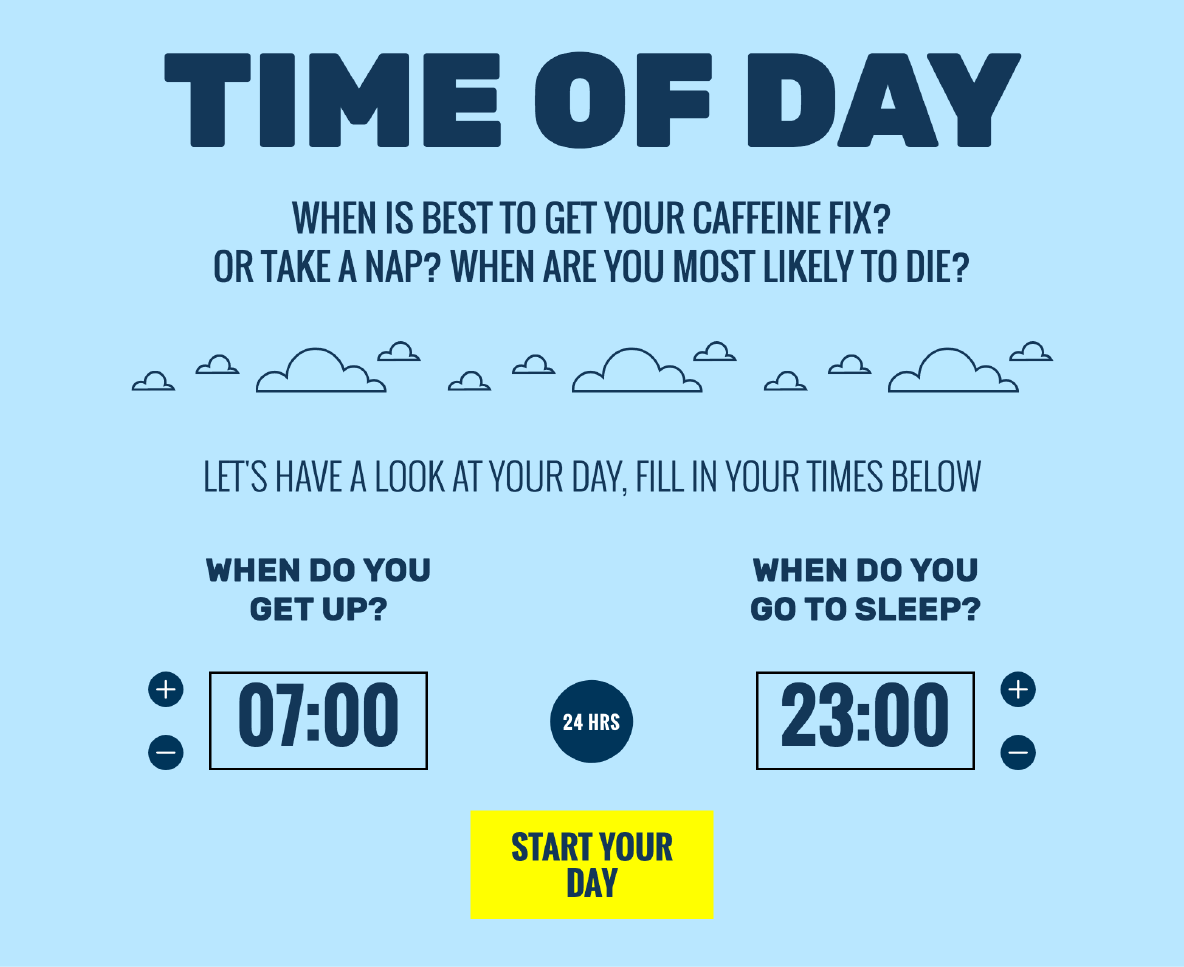 We also considered our data in two chunks – data that was dependent on your waking time, and data that wasn’t. For example, the universally best time to fly is between 6am to 10am, as there are less likely to be delays. And it’s best to visit a supermarket towards its closing time – as that’s when the highest price markdowns on items usually happen.

However getting the best caffeine hit is dependent on what time you get up, as it’s about two hours after you wake, whether that’s 7am to catch the early train to work, or 10pm for a night shift. 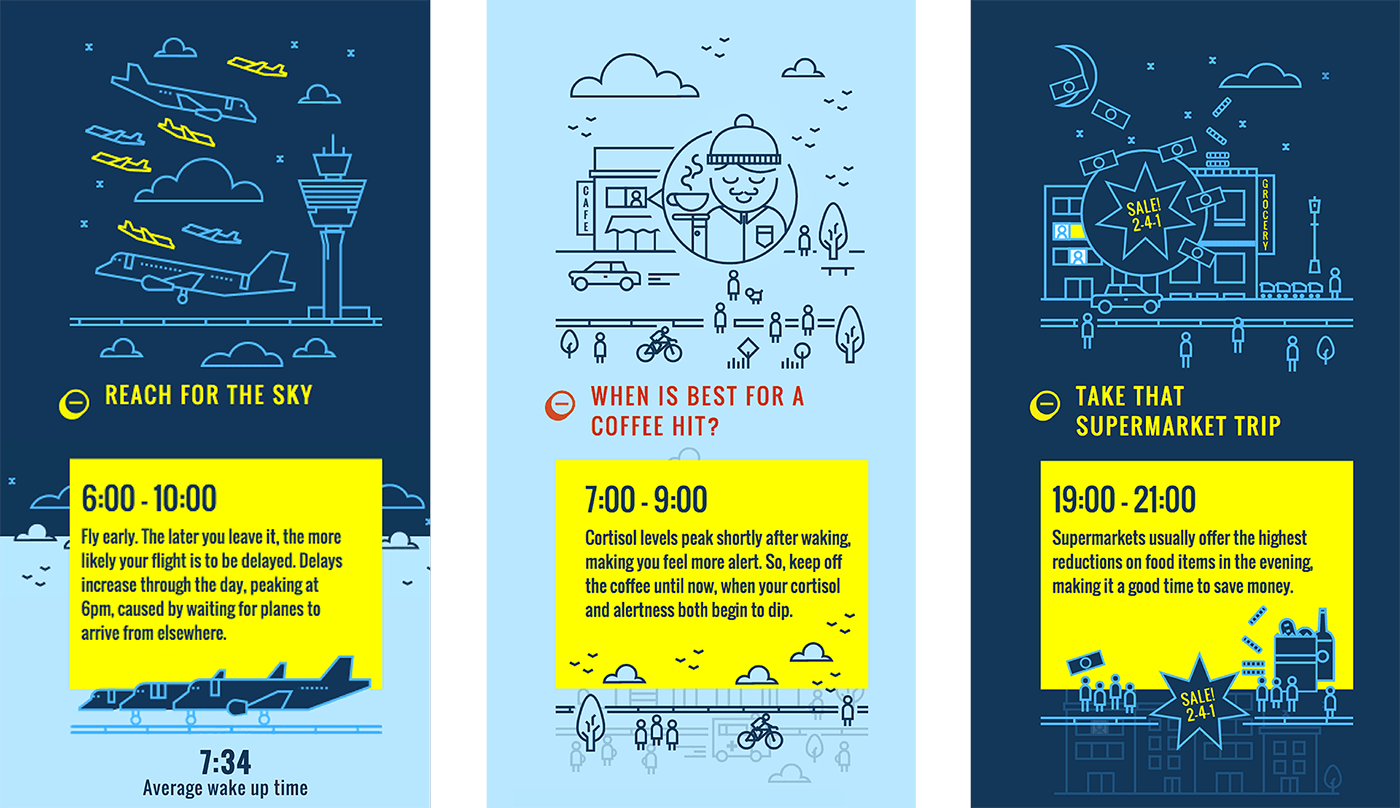 We dotted some famous faces through the 24 hour timeline. These added anchors through the piece and let users compare their own sleep routines. For example, notorious short-sleeper Mozart, went to bed at 1am, Churchill nodded off for a daily nap at around 5pm and Picasso finally hit the sack at 2.30am each day. 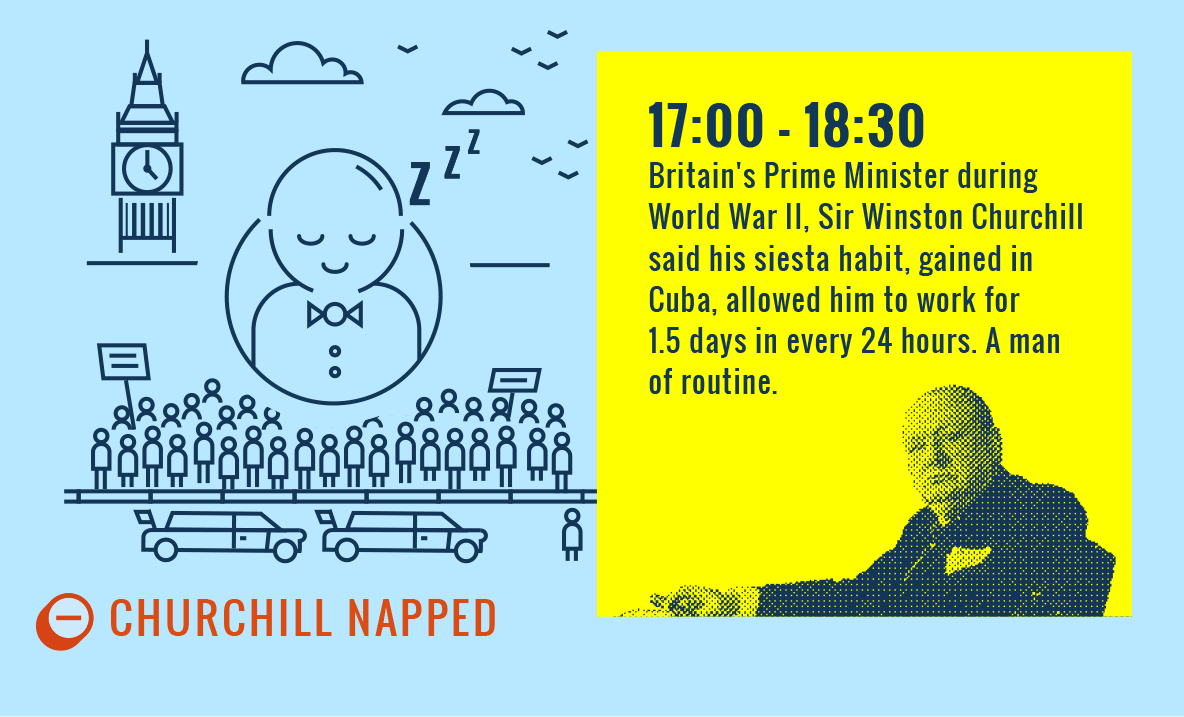 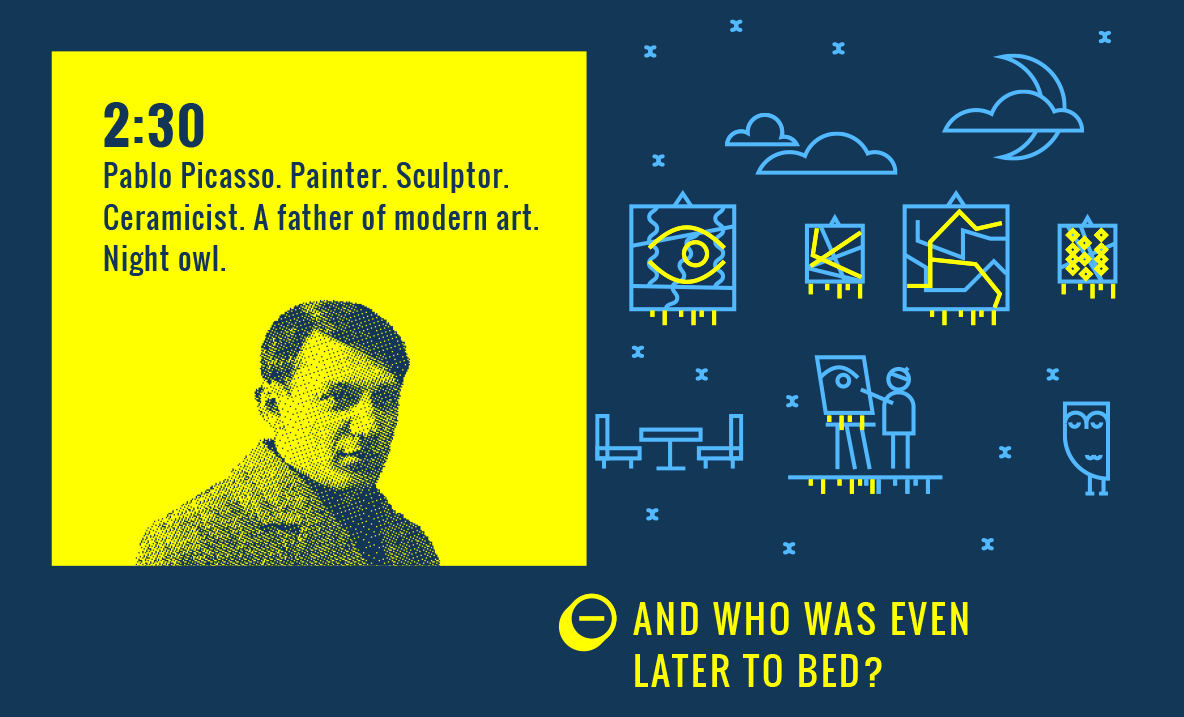 Over the 24 hours, the design of the piece moved from a soothing light blue for daytime to midnight blue for the wee hours. Bright yellow was used to highlight stories on the page, while animated touches, such as twinkling stars and flying birds, were included to catch the eye and offer a witty extra touch of depth. 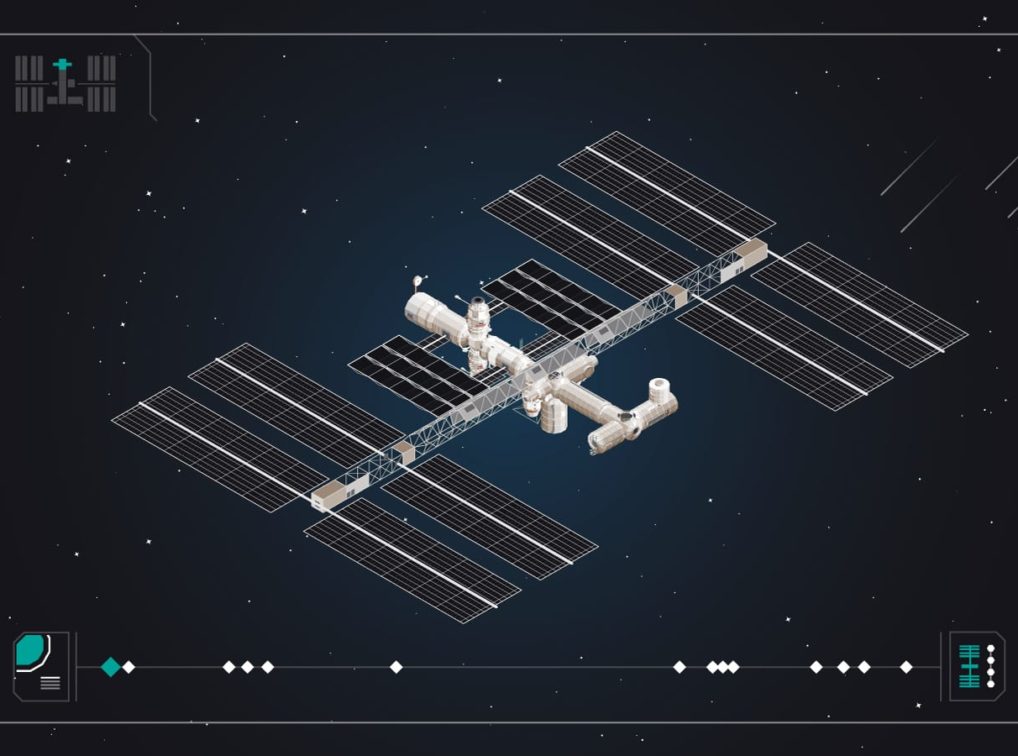 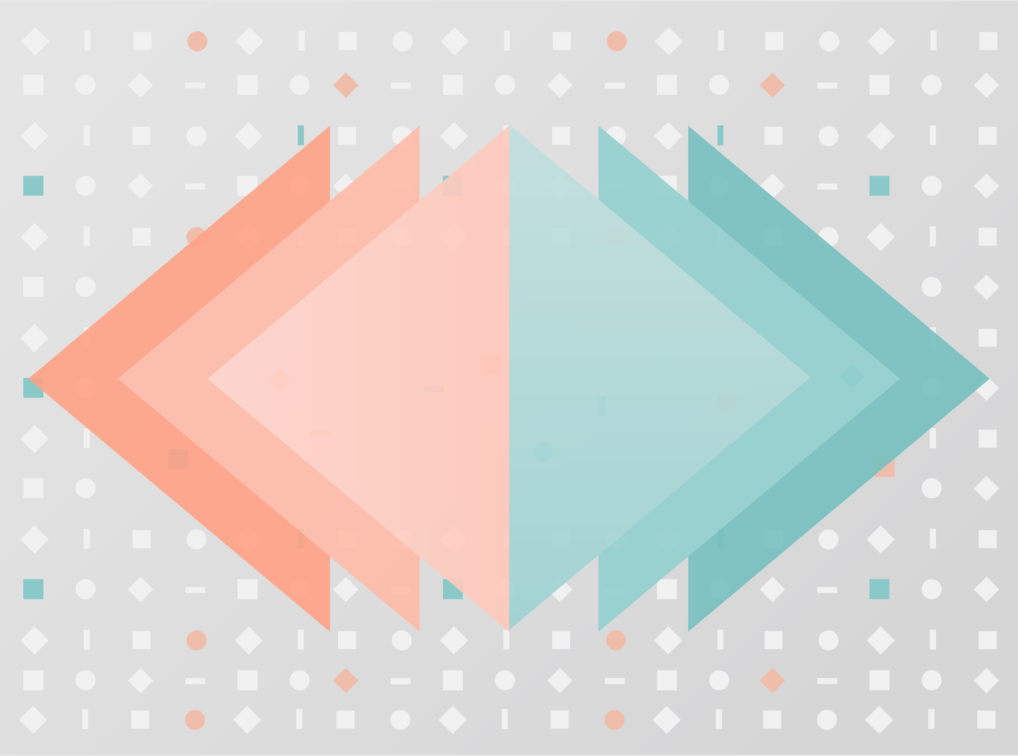